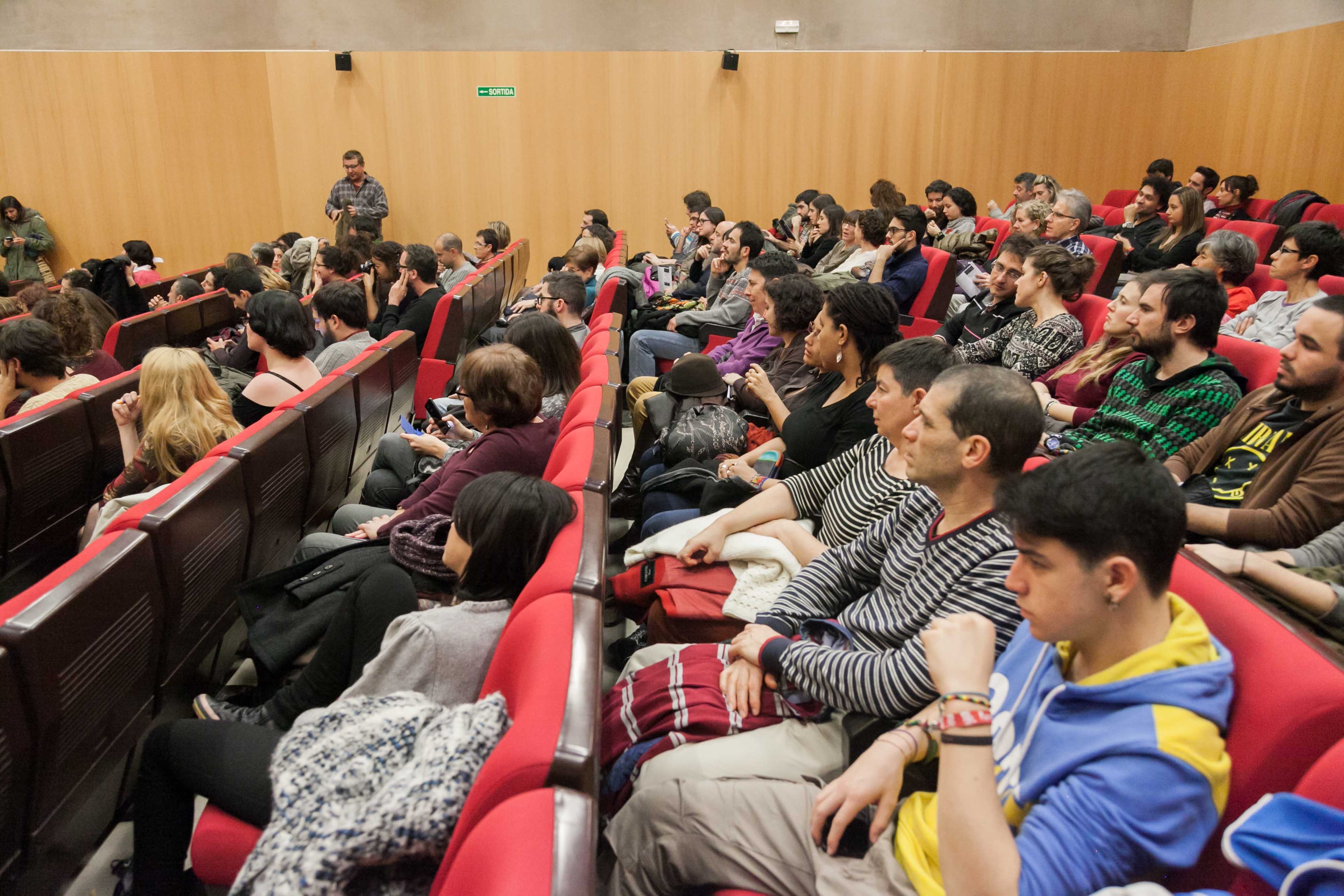 Los Hongos’, ‘Viktoria’ and ‘No One’s Child’ stand as the winner films of the 14th edition

REC Festival Internacional de Cinema de Tarragona has become a crucial initiative for the future of some new films. So have affirmed many professionals and film agents that have lived and taken part in the fourteenth edition of the Festival.

One of them is the the Portuguese journalist (Nisimazine) and programmer of “New Directors, New Films” Fernando Vasquez, who sees in Rec Festival “one of lights that might help clarify some “black clouds” that hover over the landscape of Spanish cinema”. Vasquez confesses he was pleasantly surprised by a small yet with a promising future Festival, and highlights the level of a “carefully chosen” Opera Prima program. He also underlines the quality of the parallel activities organised to support new directors.

In the same sense, Pamela Pianezza, film critic and programmer for the Semaine de la Critique in Cannes and Visions du Réel, praised festivals like REC, that are able to reinvent themselves with innovative ideas for the promotion of new creators and for the boost of Spanish cinema internationally.

To Nicola Falcinella, member of the International Jury and programmer of Settimana della Critica at Venice, REC is “the festival that Catalunya and the audience need”. The Italian journalist and film critic emphasizes that it is “a good opportunity for Catalan, Spanish and foreign young filmmakers, and the best meeting point for film students and professionals, that share their experiences, know-how and opinions.”

All these mutual opinion amongst the participants bring some media platforms to deliver headlines as “A Haven for independent film, Spanish cinema and up-and-coming filmmakers” or “Is REC the game changer that Spanish cinema (and festival) need?” for starting their reviews of current edition of REC Festival.

In this regard, the Director of REC Festival, Xavier Garcia Puerto, underlined the qualitative growth in the area of professional assistance to filmmakers starting their career. Beyond the official screenings, the festival has created a new call, named ‘First Test’, for new directors or producers that own projects in a post-production phase. In this “First Test”, they find a forum where to present their works in front of a high-level agents group, which advises them about future good decisions.

Other activities within the Festival that link outstanding professionals with young creators -that have directed their first movie or that are even starting their career-, are the ‘one-to-one meetings’ between international programmers and film producers -coming from all over Catalunya-, or the consolidated ‘professional conferences’.

This commitment to the future of cinema and to the sharing of knowledge as an engine for the development of talent is one of the most distinguishing REC Festival features. The Festival presents itself to the public as a selection of outstanding directors’ first and second film.

The 14th edition of the Festival has had a very good program, also praised by experts, as evidenced by the fact that half of the pieces in competition have been recognised. Juli Berkes, producer of “For Some Inexplicable Reason” highlighted the high quality of the competition and pointed out the great experience for her that Festival REC was. “I felt like part of the team, not as a mere visitor”, she said.

The International Jury has decided to award the Best Opera Prima exaequo to “Los Hongos” and “The Tribe”. “Los Hongos”, the most awarded film, also received the Young Jury Award and a Special Mention of the Critics Jury. The three Juries highlighted the vitality and energy of this portrait of both a friendship and a society that avoids all clichés; its freshness, complexity and deep involvement in the relationship between characters, and the human values and how they find their way within a deeply complex cultural, political and social reality.

The other big winners were “Viktoria”, winner of the Critics Award and with a mention of the International Jury; “No One’s Child”, which captivated the audience and will therefore become a backing for its distribution, and “Las Altas Presiones”, which received a special mention of the Youth Jury. 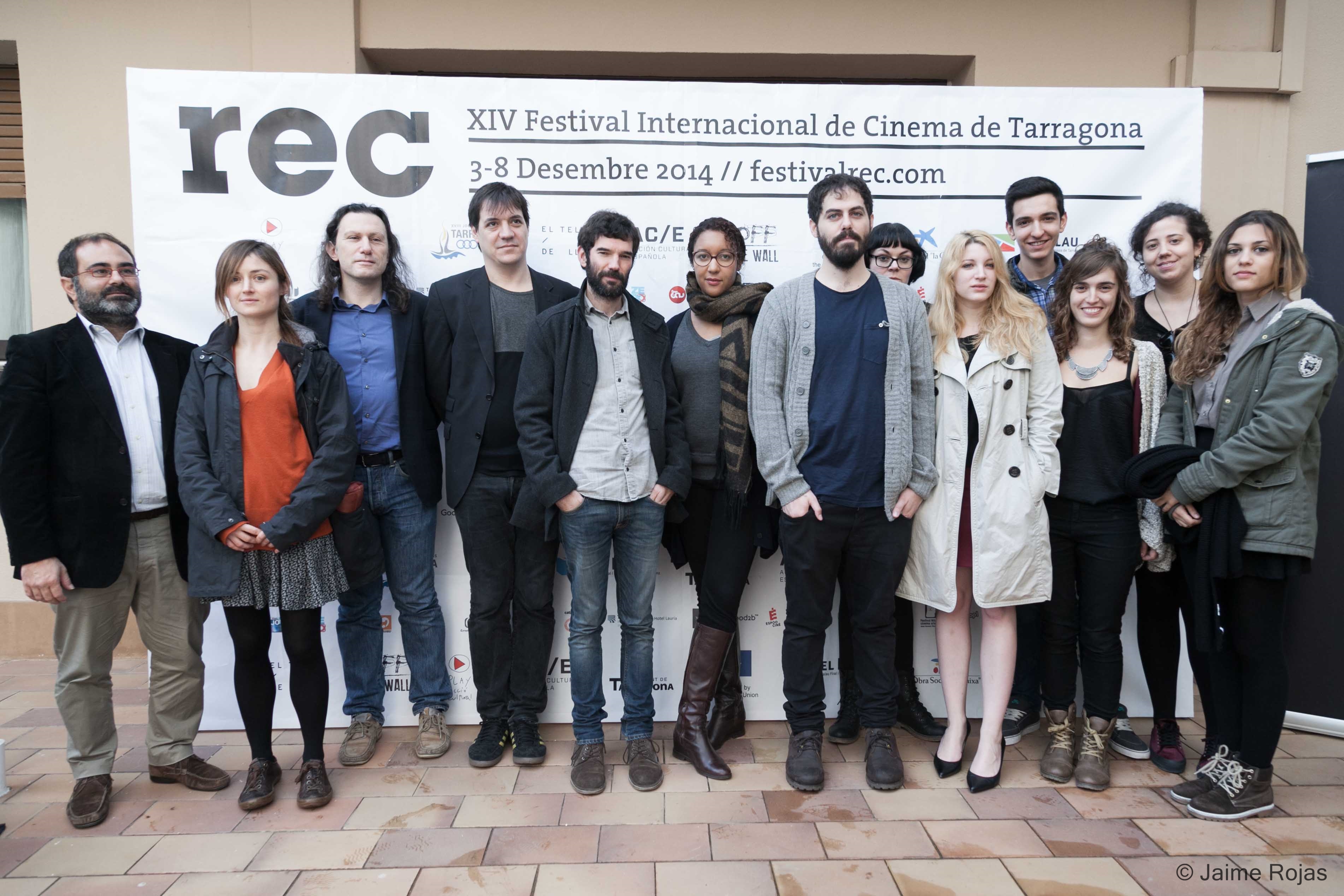 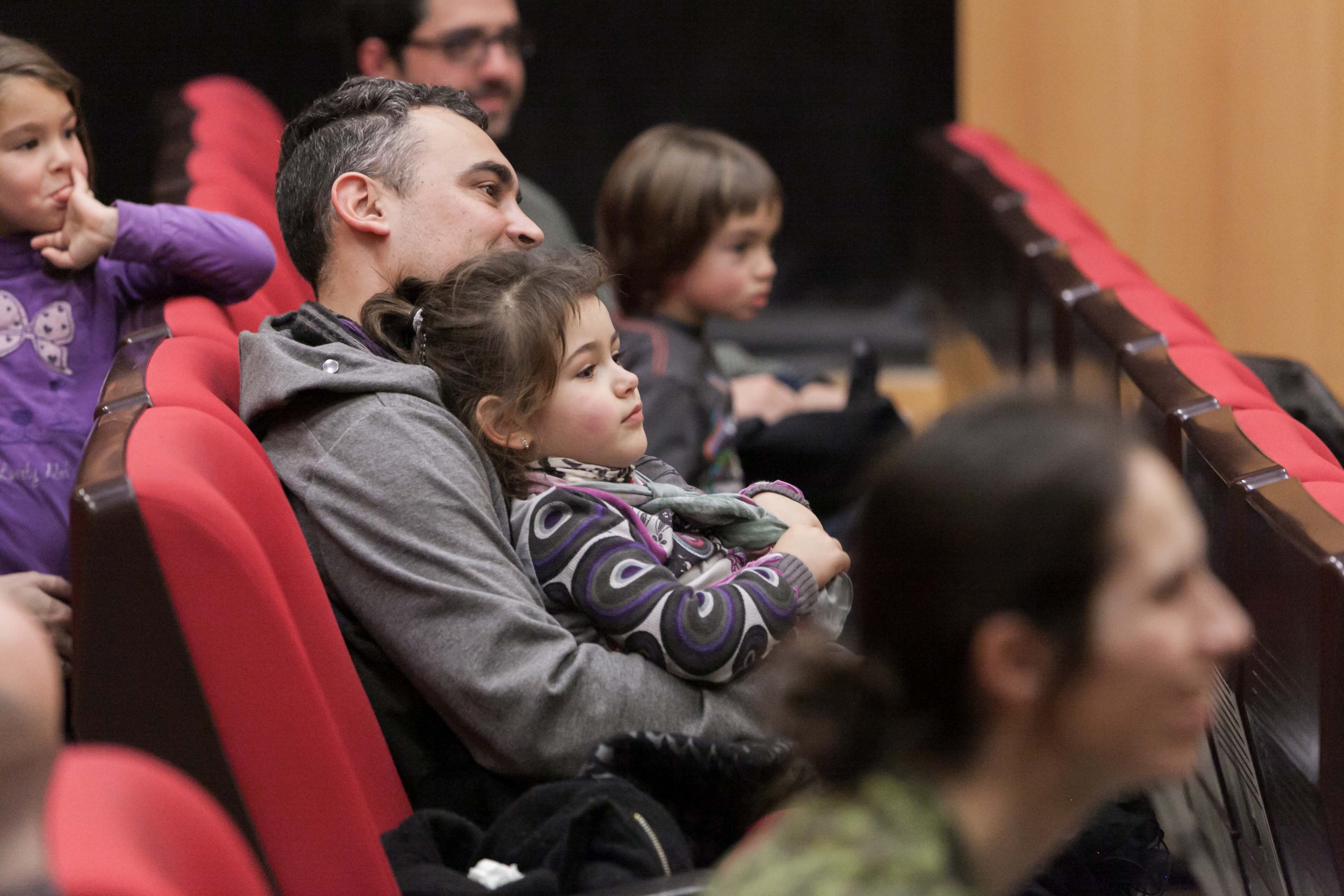 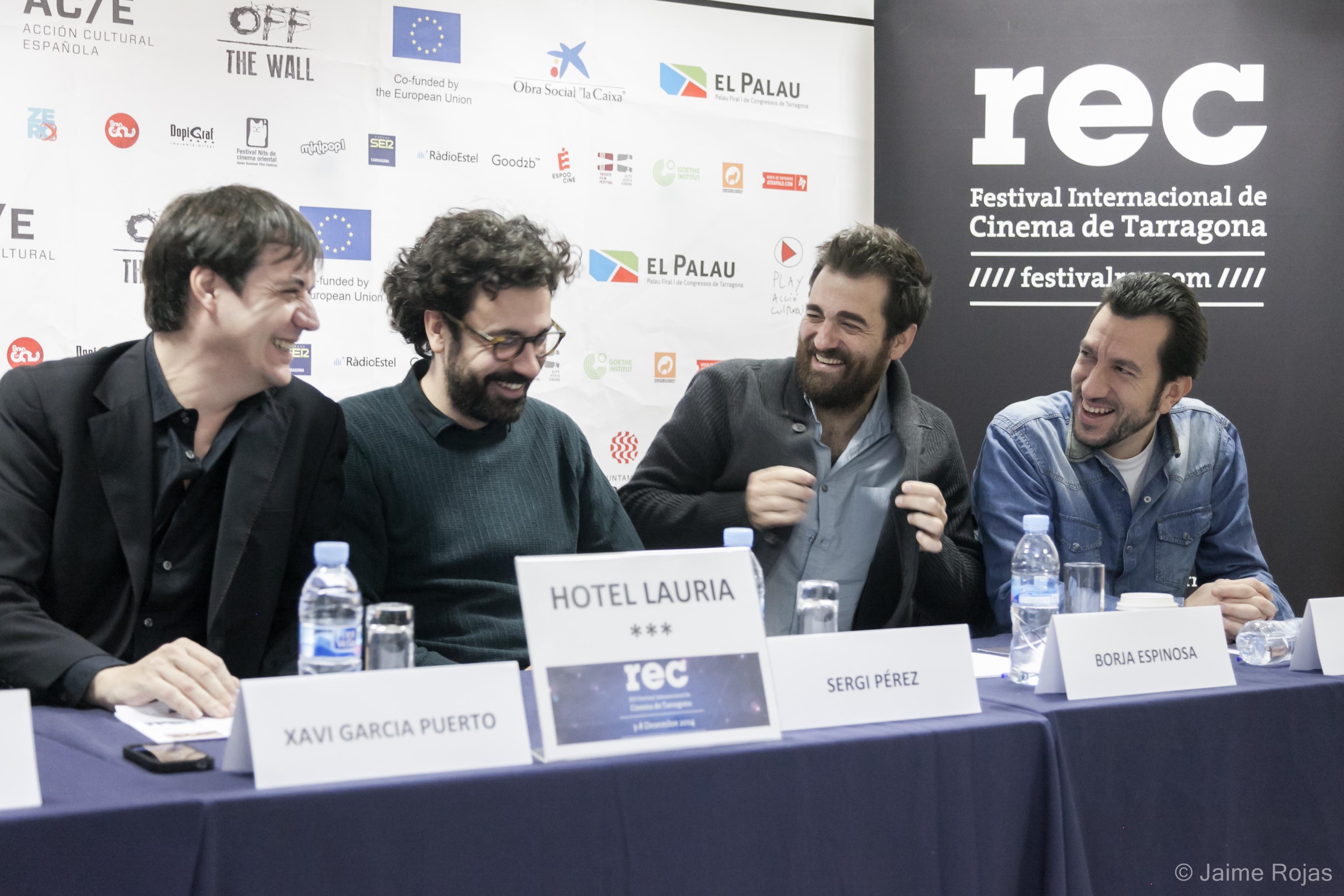 Sorry, this entry is only available in Català. 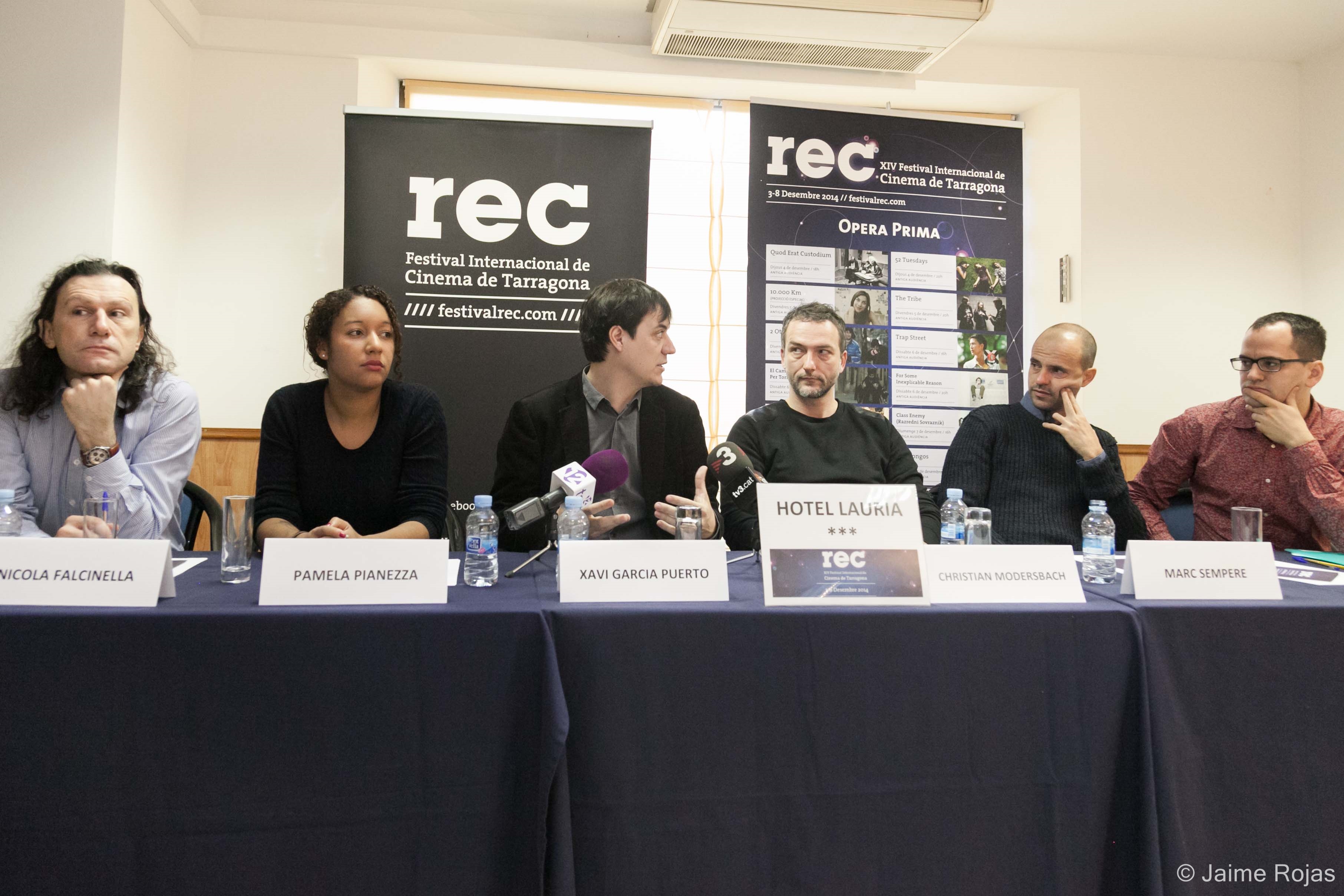 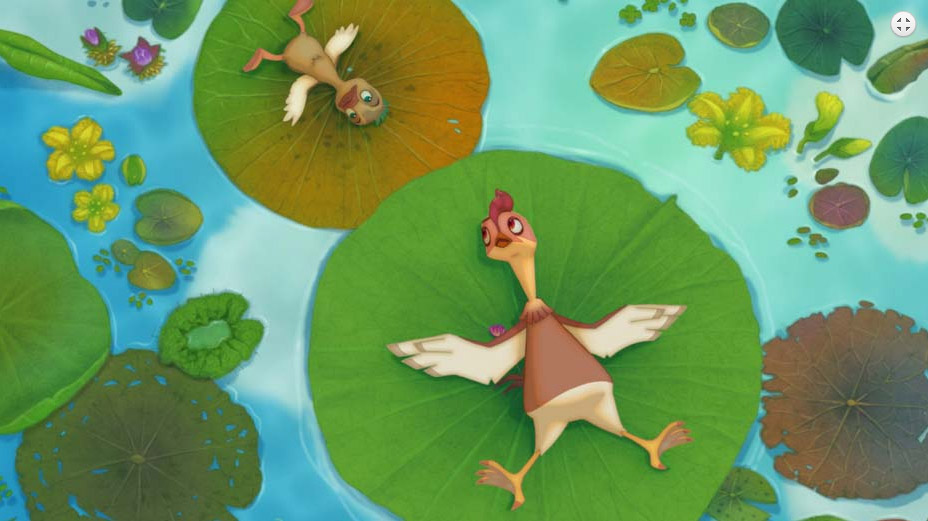 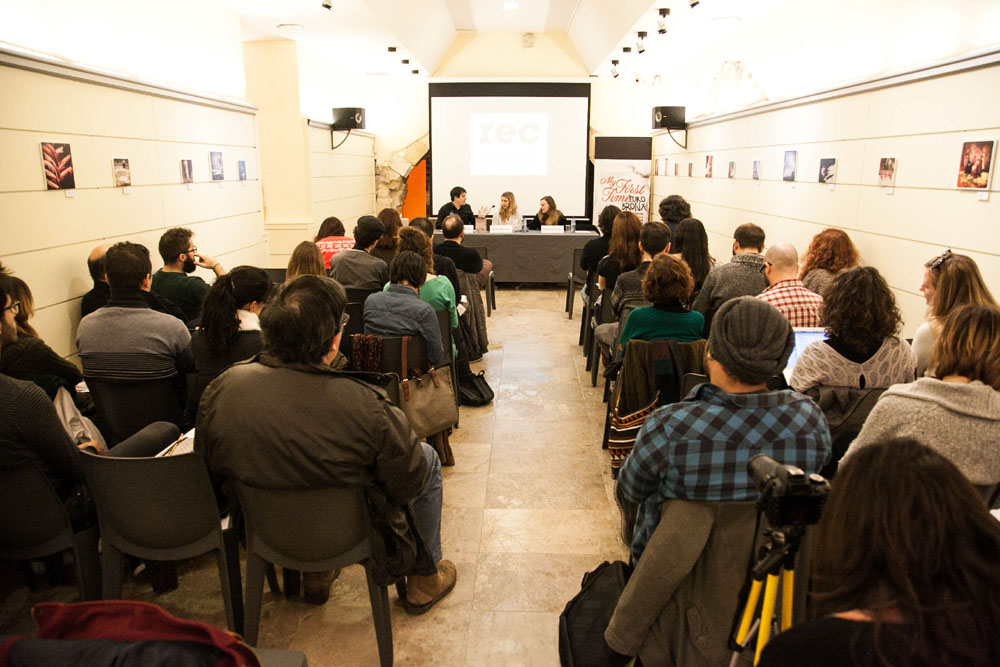 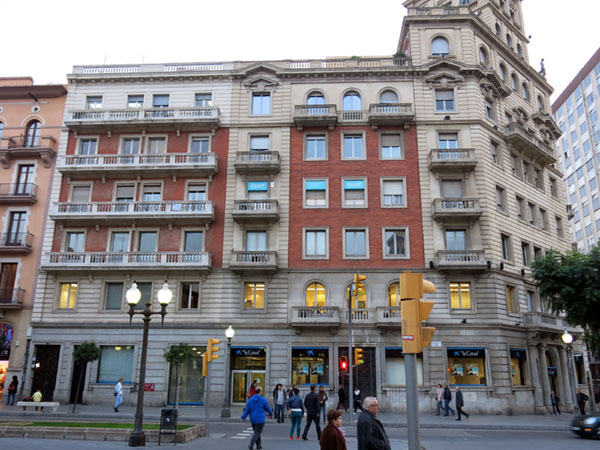